Minnesota-based Cargill has operations in 70 countries around the world. Their team of 155,000 employees develops products and services that advance nutrition, food safety, and sustainability, along with helping their partners innovate and manage risk.

Starting with the design phase in the fall of 2018, Cargill’s 240-seat auditorium space underwent a complete audiovisual renovation. As part of the redesign, there were key considerations that the busy space and audiovisual system needed to meet. With an average of 300 presentations and conferences a year, the new space would see a lot of use.

The first requirement was for the room to be a flexible, multi-use room where multiple events could happen simultaneously. The second was the need to have the room easy enough to use so that employees could start and manage a video conferencing session by themselves. The third was to increase the overall production values of every presentation and videoconference through updated technology.

“We wanted to get up-to-date as far as technology goes and have some future-proofing built-in,” said Brandon Sheffield, Senior Live Event Consultant for Cargill.

One of the biggest challenges for the new auditorium integration was the tight timeline. “The timeline was very compressed, we had about twelve weeks to get everything done,” said David Hromadko, Sr. Project Manager, Facility Services at Cargill. The audiovisual integration by Alpha Video kicked-off just after the first of the year with the first live presentation using the space scheduled for early March.

Another challenge was the room itself. Because it needed to be a diverse, multi-use room, the design needed to allow users to split the room into several different configurations by themselves. The live events team would then need to be able to flip the room to do a fully managed show quickly. Every event required the flexibility to use web and video conferencing, phone conferencing, room audio, and projectors.

To allow for maximum space flexibility, the auditorium was designed to use movable airwalls that could change the space from one large auditorium to three smaller ones. Each room would have a projector and three cameras, along with confidence monitors, audio speakers, microphones, and podium presentation control.

With three cameras in each room, the control room would need to route and switch nine cameras along with laptop sources and mix audio from dozens of inputs. It was also important for the live event staff to have manual control over the microphones when doing a managed show. Typically, all of these video and audio sources would mean dozens of cable runs to SDI video routers and analog audio mixers.

To maximize flexibility for hosting more than one event at a time, Alpha Video integrated two control rooms. The two control rooms allowed for independent production of simultaneous events and the ability to easily switch from any one of the nine cameras depending of the auditorium’s room configuration. Each control room had a NewTek TriCaster switcher and multi-view displays.

A Dante digital audio system was used to connect 12 Shure ULXD microphones along with laptop audio and audio conferencing inputs into a Yamaha QL5 and QL1 audio consoles for live mixing. Room audio was provided by JBL column arrays. One of the great benefits of using the latest mix-console technologies is that manufacturers have extended some of their control systems to iPad apps. Using an app, the live events team can stand anywhere in the auditorium and tune the audio to how the audience will hear the presentation.

To address the need for simple, single-user operation and presentation control, Alpha Video integrated and programmed a Crestron DM-MD64x64 control system. The Crestron solution is a matrix switcher offering ultra-fast digital video and audio switching for complex signal routing applications. A Crestron touch panel on each podium allows for presentation and input control of Epson projectors in each room. Alpha Video programmers worked with the live event staff to provide an easy-to-use interface so that one user can control the projector and run a videoconference using cameras and microphones.

Going from two cameras to nine cameras, and having the flexibility of using them between six room configurations and two control rooms has allowed the live events team to maximize their efforts. “Everything is integrated now. Our production values have gone up tremendously,” said Brandon.

The new auditorium is particularly effective when the rooms are easy enough to use by a single employee, allowing the live events team to focus on larger, more complex events. David added that “Overall, it was a great experience working with Alpha. We have capabilities now that we’ve never had before.” 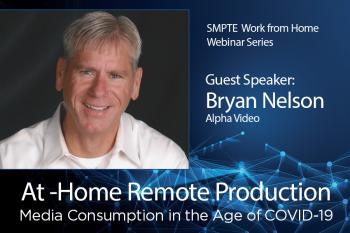 Bryan Nelson is Guest Speaker on... 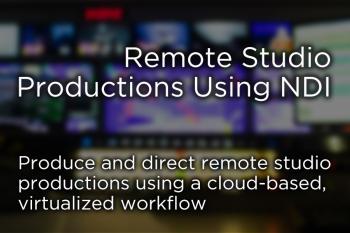 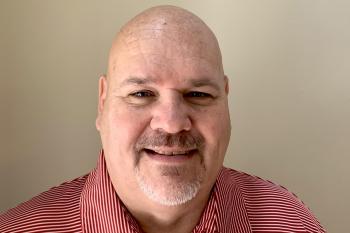 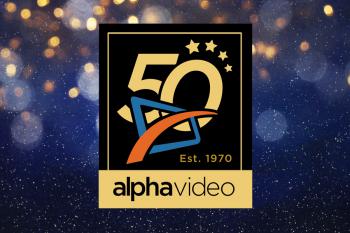 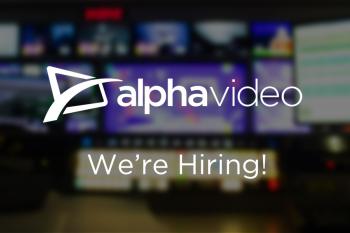